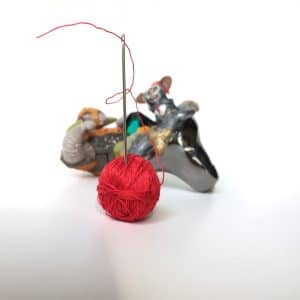 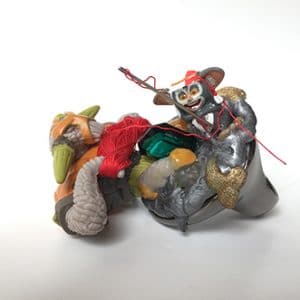 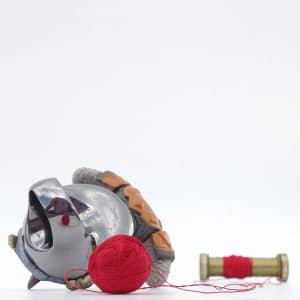 The 49° Barcolana, historical regatta, that take place in the city of Trieste and its gulf is the international event of the year. Falconeri desire to host in its spaces of the center of the city FiloRosso Bijoux. This is an occasion to introduce some of the works realized in the last edition.

The Barcolana is a historic international sailing regatta taking place every year in the Gulf of Trieste on the second Sunday of October. The Barcolana is one of the most crowded regattas in the world, which draw in record number of participants – 1968 – in 2002. Thanks to its particular formula, the Barcolana is a unique event on the international sailing stage: on the same starting line expert sailors and sailing lovers race side by side on boats of different sizes divided into several divisions according to their overall length.

The Barcolana is not an event for sailors only, but it involves the whole city of Trieste attracting tourists from abroad. Every year about 25,000 sailors take part in the race and more than 250,000 spectators watch the Barcolana from the Trieste seafront, known as the Rive, and from the Karst highland. Thanks to the particular conformation of the territory around the Gulf of Trieste, spectators can enjoy the race from numerous observation points as if sitting in a natural “sailing stadium”.

Falconeri is an Italian brand specialising in creating a range of versatile, timeless knitwear. The collections accentuate the quality of the yarns, combining tradition and creativity, simplicity and attention to detail.
Minimalist, versatile designs, focusing on fashion details, combining aesthetics and quality in a single mandate imperative. Providing the ultimate in comfort for those who always want to feel totally at ease, whether for work or leisure.

17 pieces, where the cloth, is principal element for FiloRosso’ creations, they have been select for a bond of year with this the regatta.

These creations are a very expression of as many artistic sensibilities. The fabric, finds again new life and the preciousness, is assumed not so much by the material how much really from the value that the jewel assumes in the artistic interpretation and in the message that communicates to each of us.

Isabella Bembo, the curator, propose the Peter Pan Collar, first prize of FiloRosso 2015 of the Frenchwoman Alix Tran and a selection of other twelve works jointly and three great homages created to hoc by Silvia Beccaria, Barbara Uderzo and Elvezia Allari.